The NYPD used the power of the Twittersphere to reunite a British couple with the engagement ring they accidentally dropped through a utility grate in Times Square on Friday night. 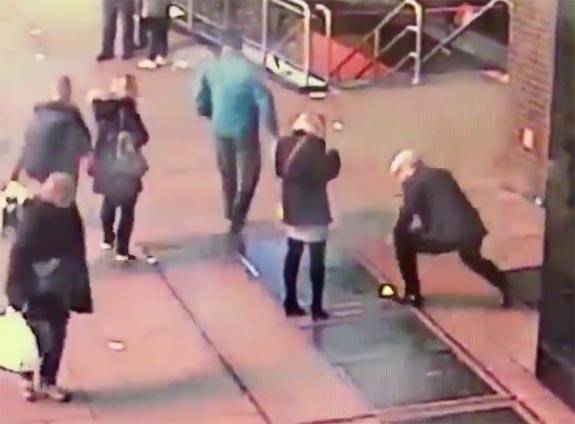 Earlier in the evening, John Drennen had proposed to Daniella Anthony in Central Park. Apparently, the ring was too small, so the new bride-to-be was wearing it loosely on the tip of her ring finger. 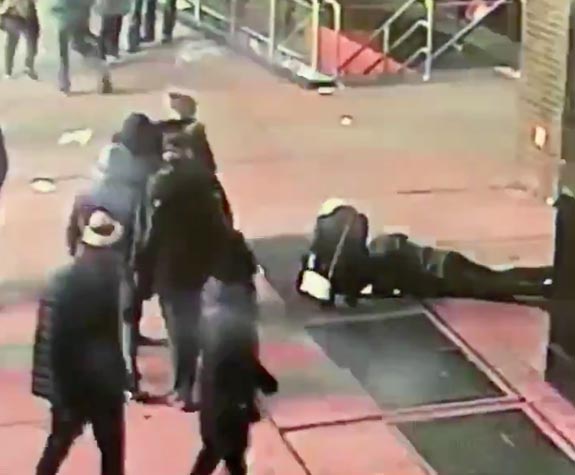 A surveillance video shared on the NYPD’s Twitter page shows the shocked couple in Times Square at five minutes before midnight. An NYPD spokesperson said the ring bounced on the sidewalk and then disappeared into a utility grate. In the seven-second video, Drennan can be seen going belly-down on the sidewalk, peering helplessly through the grate.

The couple reportedly flagged down police officers on the night of the incident, but they were not able to access the ring. The couple returned to the UK the next day without filing a police report or providing their contact information. 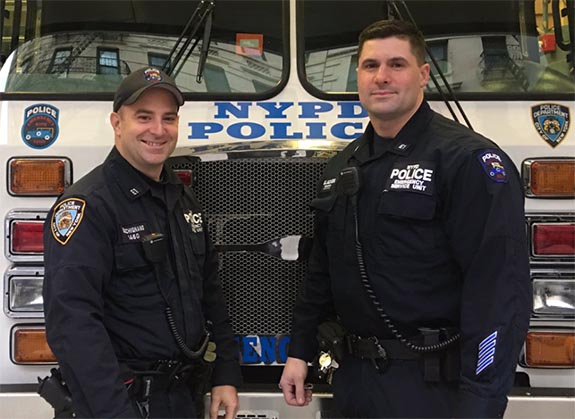 What they didn’t know was that the NYPD was not about to give up the search. On Saturday morning, Detectives Joseph Bucchignano and Brian Glacken were back at the scene. They removed the grate, descended into the muck eight feet below the sidewalk and pulled out the engagement ring.

“Fortunately, it was actually kind of sitting on top of all of that stuff, so it really wasn’t hard to find,” Bucchignano told the Associated Press. 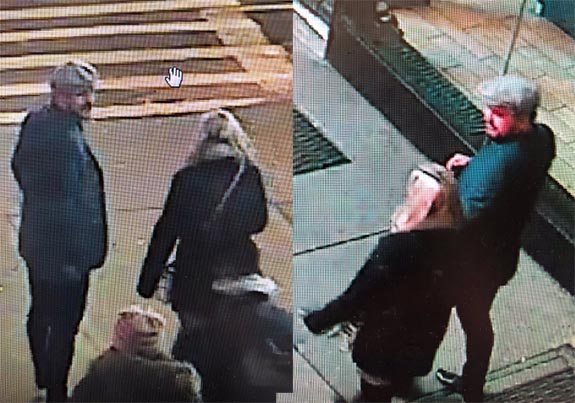 With the ring recovered and cleaned up, the detectives turned to the local media and the power of Twitter to locate the couple. On Saturday, the department posted surveillance photos of the couple walking through Midtown, as well as a shot of the cleaned-up ring curiously taped to a leather chair at the station. 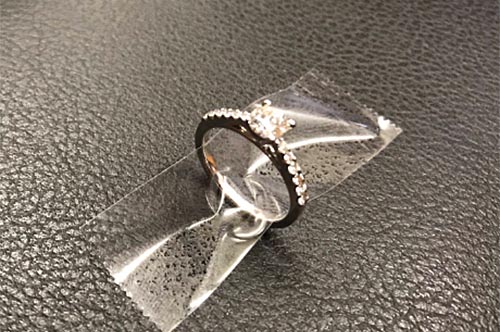 Also posted was a seven-second video along with this clever note on Twitter: “WANTED for dropping his fiancée’s ring in @TimesSquareNYC! She said Yes – but he was so excited that he dropped the ring in a grate. Our @NYPDSpecialops officers rescued it & would like to return it to the happy couple. Help us find them? Call 800-577-TIPS.”

(The NYPD didn’t know at the time that the marriage proposal actually took place in Central Park and that the ring didn’t fit properly.)

The video was retweeted nearly 30,000 times and was picked up by traditional and web-based news media from around the globe.

By Sunday, the NYPD had located the couple.

“We would like to thank everyone who shared this story!” the department tweeted. “The (now) happy couple is back in their home country, but thanks to your retweets they heard we were looking for them! We’re making arrangements to get them their ring back. Congratulations!”

A few moments later, 36-year-old Drennan and 34-year-old Anthony had tweeted a photo of themselves, toasting the great efforts of the NYPD. 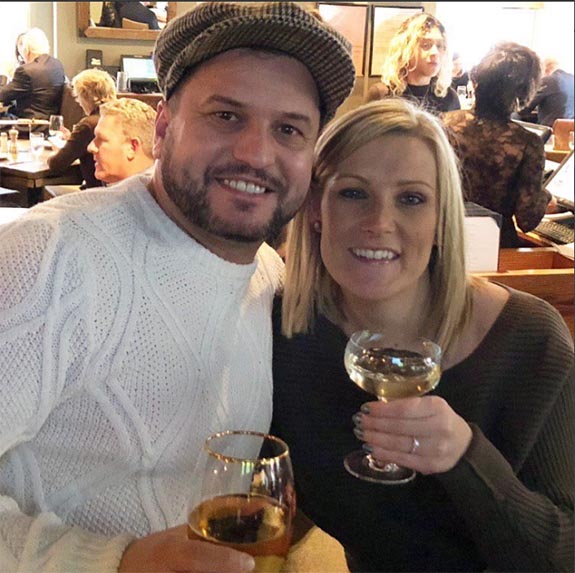 “Gents, I cannot thank you enough, although I will try,” Drennan wrote. “A few cold beers when we come back to NYC! We are completely overwhelmed and you will definitely get a mention at our wedding! Thank you again!”

In describing the extraordinary efforts of the NYPD, Drennan told the New York Times, “That would never happen anywhere else in the world. It’s just incredible.”

The couple is planning a 2020 wedding.